Composer and Producer of Contemporary Music

Paul – Alfred began his musical studies by learning the classical guitar. He then learnt the piano and also studied classical voice (baritone).

Paul – Alfred has a gift for songwriting and honed his writing skills early in his musical career, he writes music in many genres.

Paul – Alfred  has performed with professional musicians in Australia and Overseas and he has attained many music awards.

Paul -Alfred studied Audio Engineering (JMC Academy Sydney)  and many other aspects of Digital Sound Production in use in today’s Digital World.

P A  loves to share his gift of writing original compositions with music lovers worldwide, and judging from the feedback received the love is mutual. 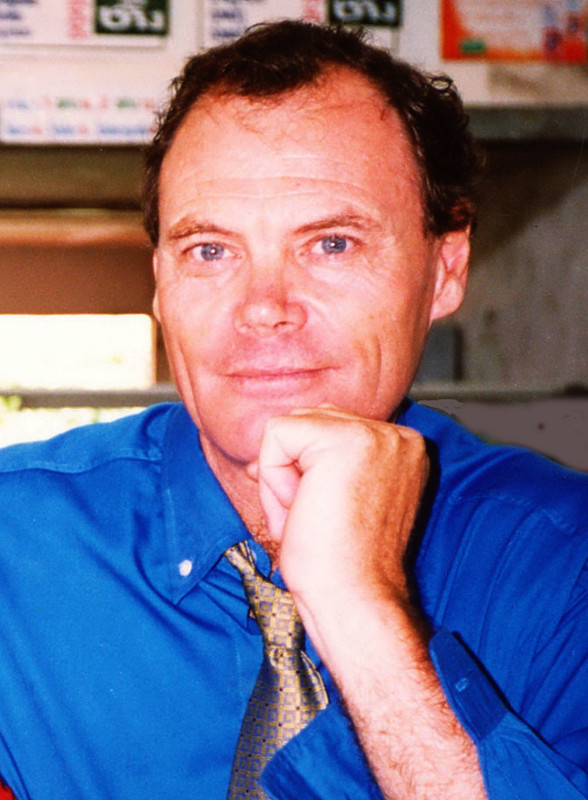